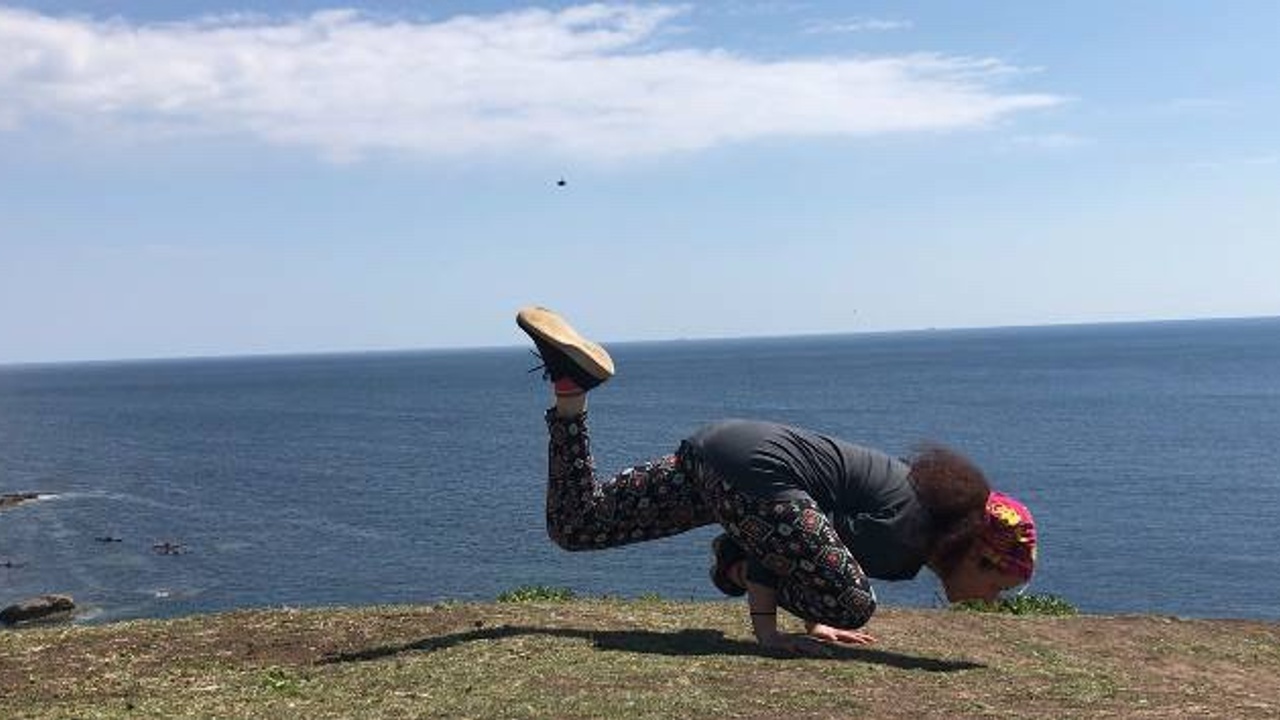 Let’s get to know the newest team member at Yogi Flight School!

If you are already a member, you have likely seen a handful of names pop up over and over on our Members Only Facebook group. If you’re not yet a member, you’re missing out! (...and can learn more about our program here).

We thought our last Meet the Team featured post was the last one. It turns out we were wrong! Allow us to introduce…

Sary has been an active member of the Yogi Flight School community since joining the program in December 2020.

Although Sary is originally from Canada, she currently lives in London, UK. She moved there with her partner after being displaced from her home of 4.5 years in China due to COVID, where she was teaching English as a foreign language.

“Why China?” was my question, and what a story. Sary’s grandparents were Jewish (her great-grandfather also being a labor activist), living in Poland at the start of the second world war. When it was clear that they were in danger, they began to seek out opportunities to leave the country and flee to safety. After many doors were closed to them, they found refuge in Shanghai, China. The Nazis invaded their village in Poland just weeks after they fled.

When Sary was faced with the decision of where to travel to teach, she chose to experience the place that offered safety to her family. The place that gave the refuge that allowed her to exist. How beautiful.

Sary also holds a degree in law but discovered her passion for teaching. In September, she begins a year-long program that will allow her to teach all over the world.

Further, Sary does super cool things like spinning flower sticks, and is even learning how to do yoga WHILE spinning the flower sticks! (If you don’t know what it is, search on IG - you won’t be sorry).

After leaving her home in China and resettling in the UK, Sary was stuck in a lockdown and dealing with the tedious experience of immigration paperwork (which wasn’t very efficient because of the lockdown).

Then an ad for Yogi Flight School’s free training showed up on her Facebook feed. Sary signed up for something to do. It wasn’t long before “something to do” became something she loved.

If you are in our Facebook community, it’s hard to miss Sary. She’s constantly posting encouraging, uplifting, and motivational messages to others, as well as offering tips and tricks to help crack poses. The most impactful thing that Sary offers the group, I believe, is the willingness to share her struggles and vulnerabilities. She talks about her body image, her self-confidence, her negative self-talk...she reminds us that no matter where you are in your arm balance or inversion practice, that we are all still so much the same - with fears, doubts, and bad days. Sary inspires people to come out of the shadows and show up for themselves in new ways.

We are so excited and grateful to have Sary as an official member of the Yogi Flight School team!

Favorite quote:
“If I can’t dance, I don’t want to be part of your revolution.” Emma Goldman, said to V.I. Lenin (allegedly) 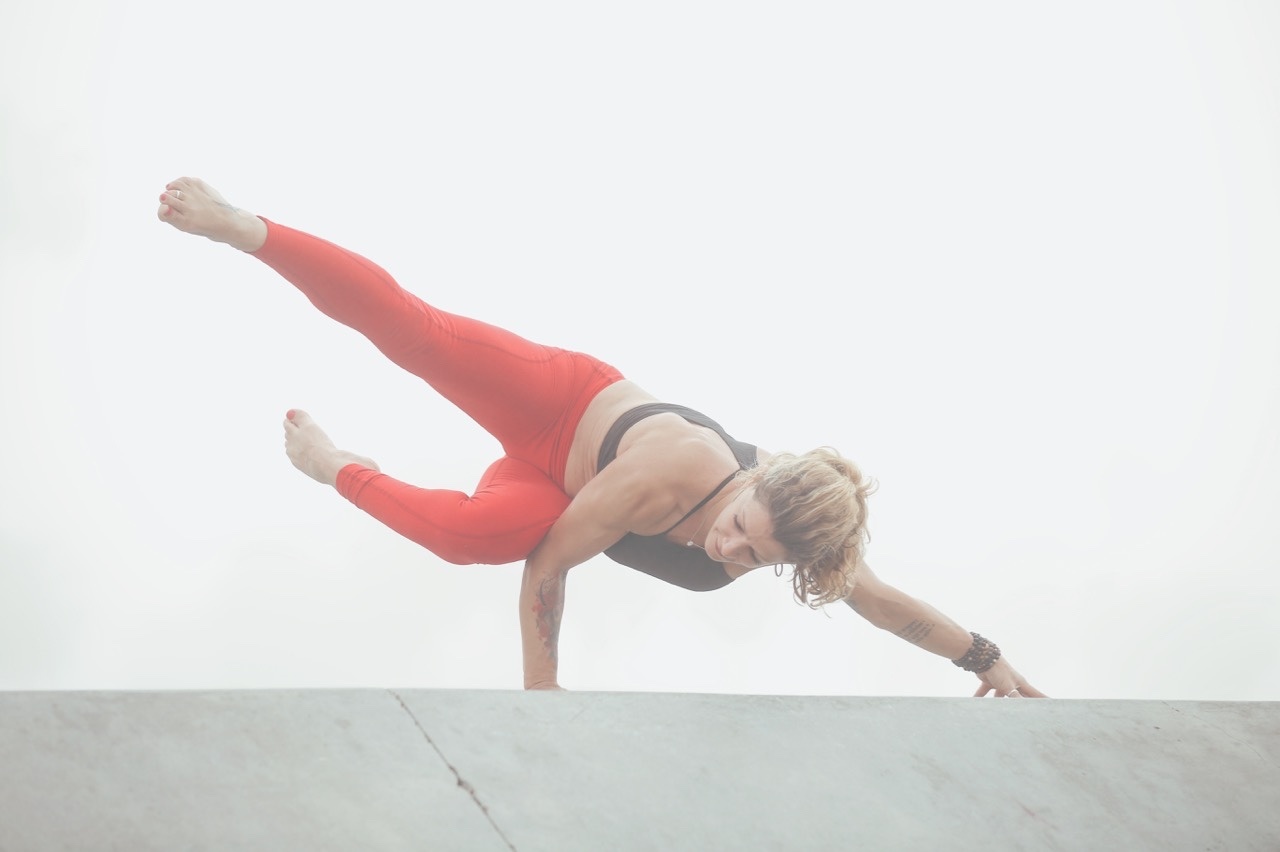